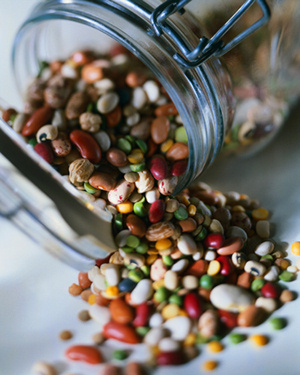 This week’s class started early. I got there at 9:55am and already the teams had formed up and were in the kitchen unpacking the ingredients. This week only 6 showed up to the class. The teacher again held back a recipe for the celiac man but he never showed up. I am not surprised as he really wasn’t getting much from the class for his money. This was the first time I actually saw some uncooked beans/lentils in the class, there were red lentils for the soup.
Week 3 Menu

Fettucine with tomato and Chick Peas

With 6 of us being there we were in 2 teams of 2 and 2 individuals. I was alone and had the Tuna Burger recipe. 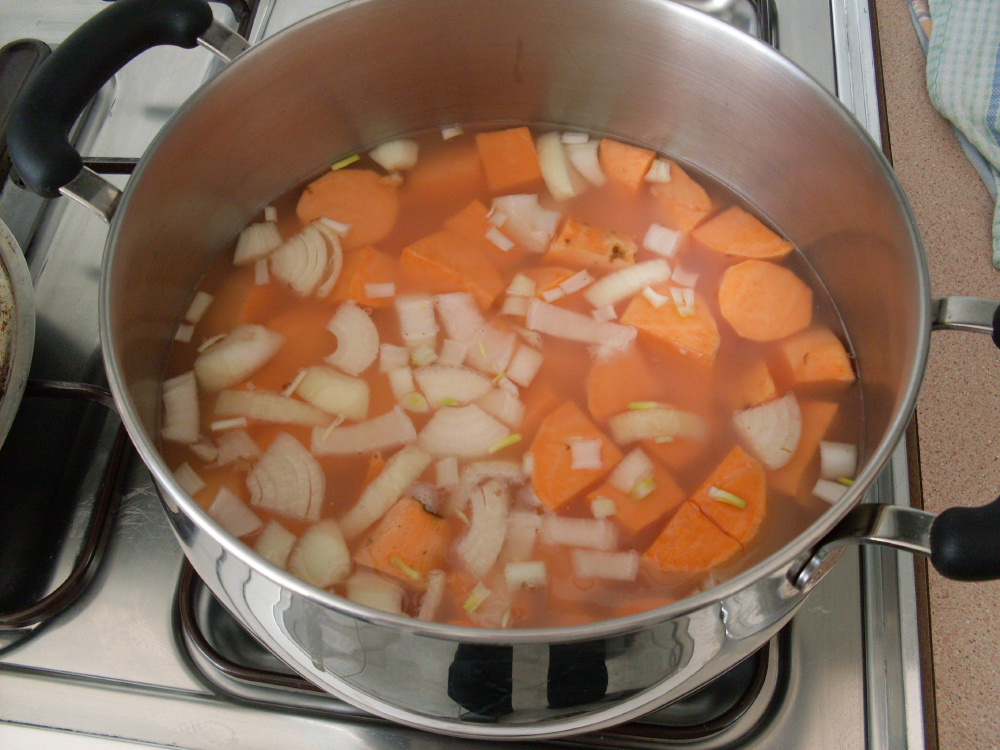 This was absolutely wonderful tasting. I didn’t realise it had curry paste in it until now when I was typing out the recipe. It had loads of flavour and was very nice. Probably the best tasting item we had made in the 3 weeks. I will be making this at home and even bought some sweet potatoes from the fruit and veg shop on my way home.

Drain tofu and pat the surface dry with paper towel. Cut into bite size pieces. Prepare marinade by mixing the chilli sauce, vinegar, oil, sesame sees, garlic and ginger and coat the tofu pieces in it. If possible leave for several hours or overnight. Thread the tofu, onion and capsicum (and olives and/or pineapple if using them) onto the skewers. Grill, barbecue or bake the kebabs until the vegetables are soft. 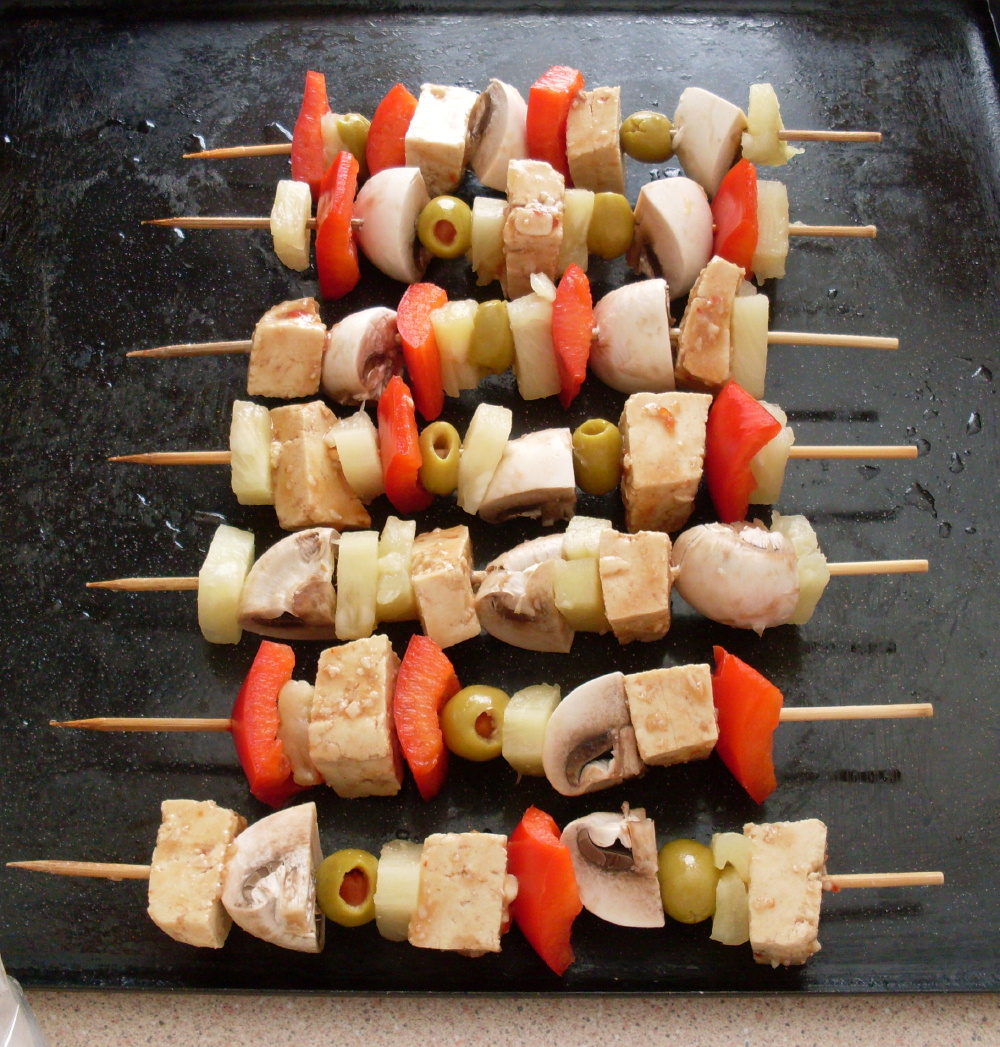 These were quite nice, the marinade gave a nice taste to the tofu, which is quite tasteless otherwise and were very popular with the class.

Method
Cook the fettucine in a large pan of boiling water until al dente (cooked but still firm). Drain and return to pan. Add a little olive oil and toss and coat the pasta. Season with the lemon juice and black pepper and serve with the fettucine.
?????? This recipe seems to be missing some of the instruction? No mention of what to do with the tomato, chick peas, onion etc. The team making this decided that uncooked tomato/chick pea mixture would be too bland and so cooked them in a pot as a sauce before adding to the cooked fettucine. 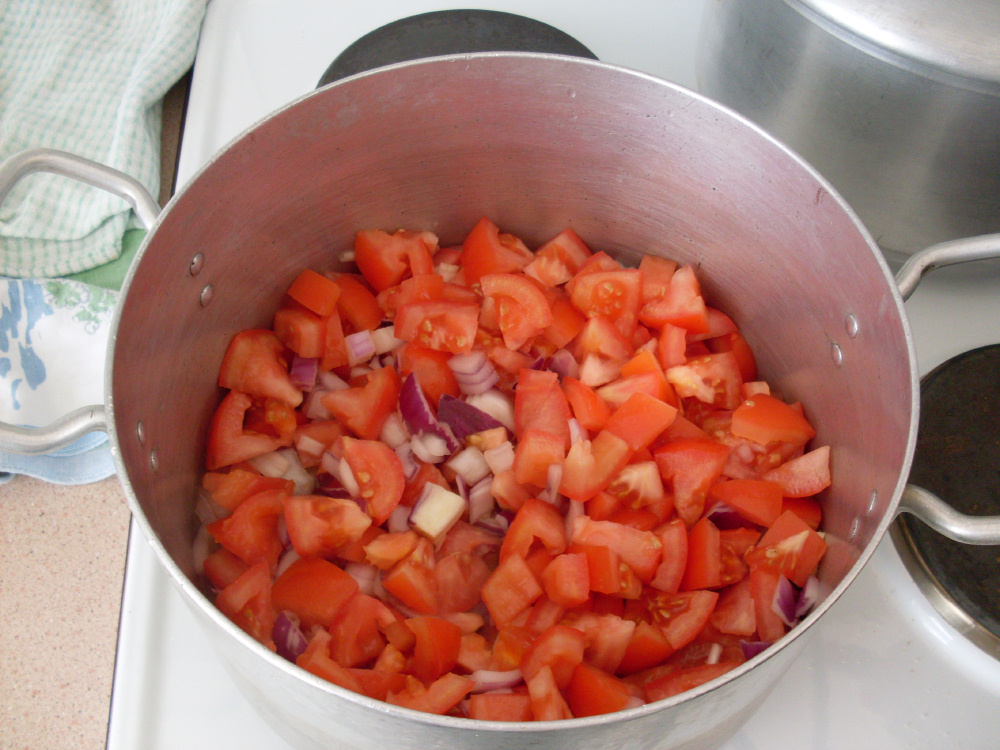 The fettucine dish looked good after it was cooked and assembled but was severely lacking in flavour, no fault of the cooks, the recipe was lacking. The cooks were unsure if the tomato mixture should have been cooked and after tasting this with it cooked we all agreed that it needed something like a tomato paste or similar.

Combine burger ingredients in a bowl. (I was unsure if the rocket leaves were burger ingredients or not, so I decided they weren’t) Season to taste. Using clean hands, shape mixture into 4 flattened patties (I was told to make double mixture but even if doing the original amount this was going to make many more than 4 patties). Place flour, egg and breadcrumbs into separate bowls. Coat patties in flour, dip in egg and coat in breadcrumbs. (This was IMPOSSIBLE to do. The mixture was so moist and kept breaking up into pieces that it was a pointless excercise). Chill for 10 minutes. 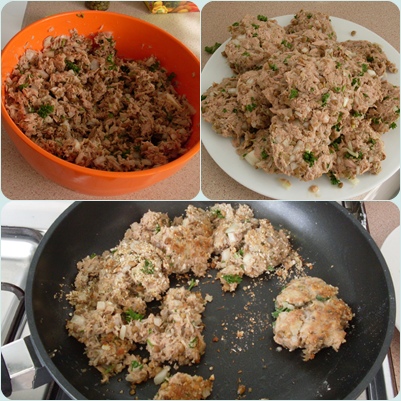 Heat oil in large frying pan on medium heat. Cook patties for 2 minutes each side until golden. Drain on paper towel.

In a small bowl combine mayonnaise, lime juic and capers. Season to taste. Make up the 4 burgers (or in our case supposedly 8 because I doubled the recipe).

This dish was a failure! Crumbled before even being able to coat or cook. It was reasonable tasteless and was a flop. The class did wonder if mashing the lentils may have helped keep it together. We never made it up as burgers as the cooked mix was just a scrambled stir. 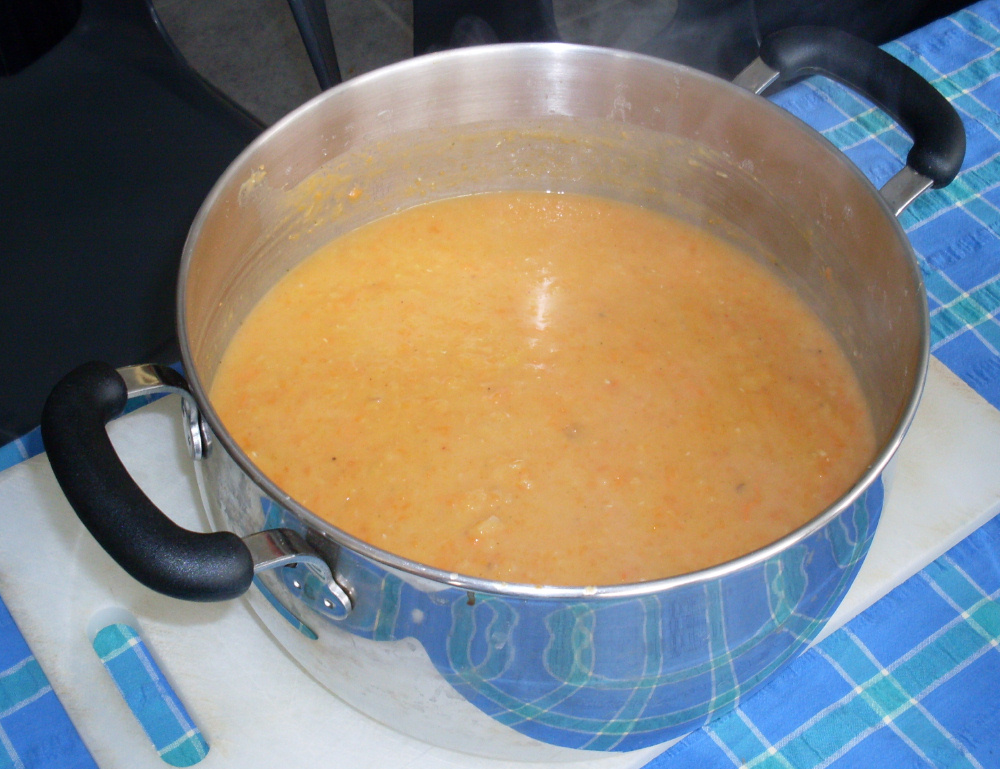 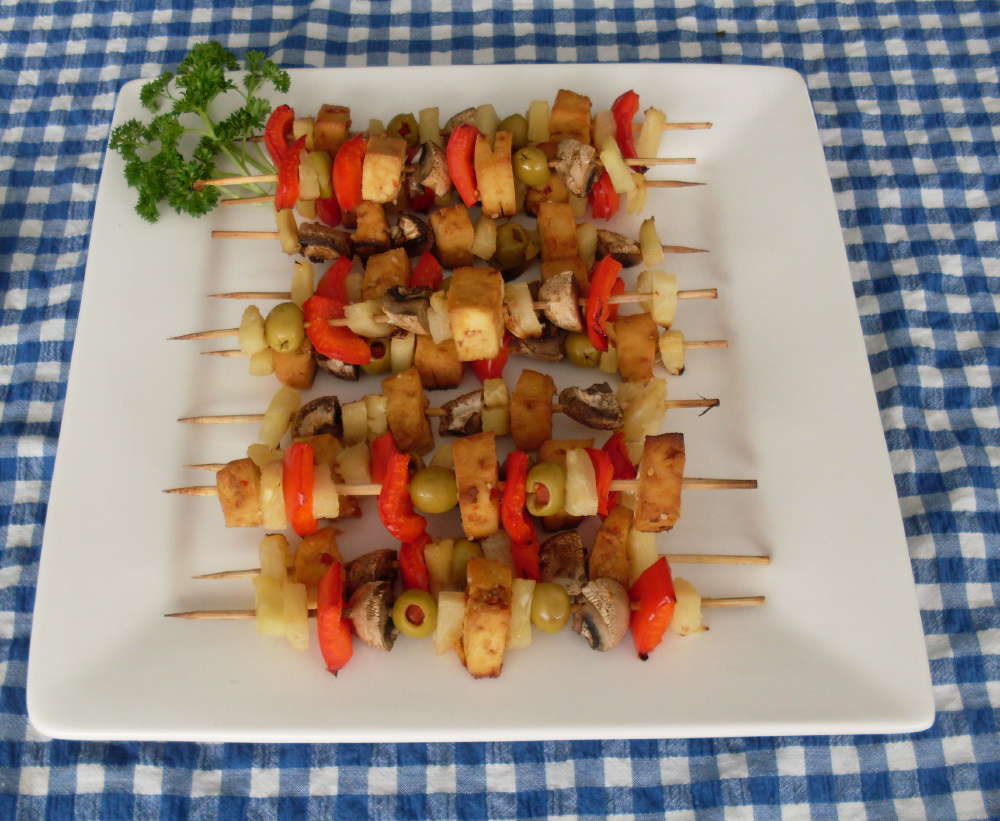 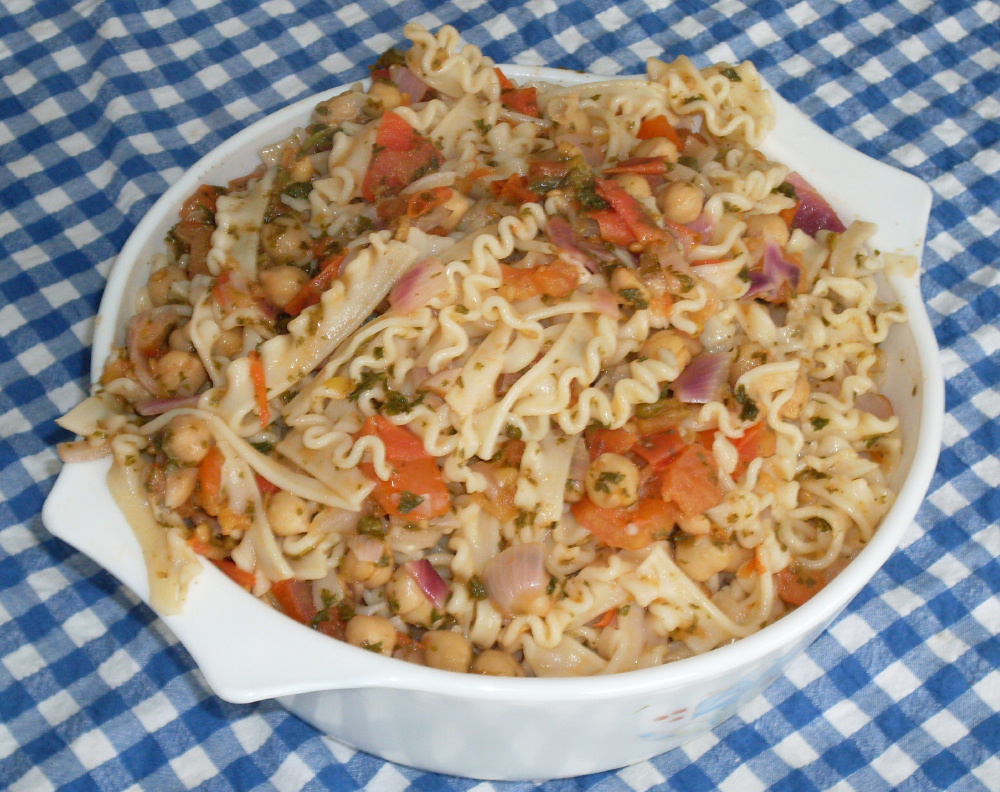 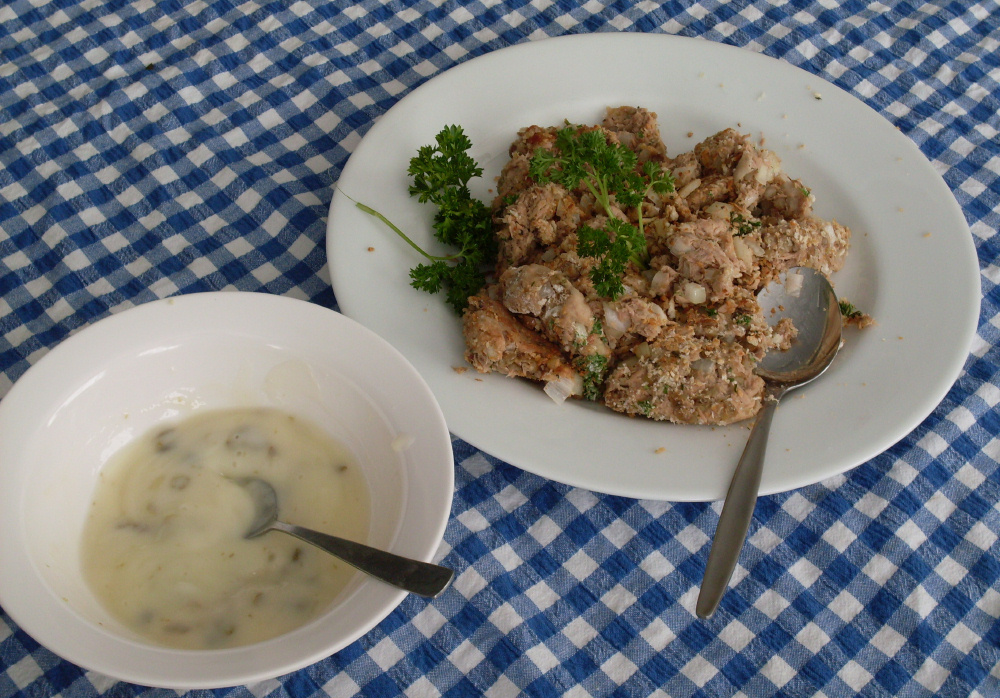 So that’s the last of these Bean Cuisine classes and I have to say that I didn’t learn anything new or become any more confident in buying and using dried beans to what I have already ever used. My favourite recipe from the 3 weeks was the Sweet Potato and Red Lentil soup, I will make that at home. I was disappointed that we never actually saw/used different types of dried beans and everything was canned. I also feel that many others felt the same as many never came back in following classes. As I said in lesson 1, if I hadn’t had to pay for the 3 weeks up front I wouldn’t have bothered going back for the next 2 weeks.

There was a lot of week 3’s food left over and even though we were all encouraged to take some home much got left. I decided that my 2 dogs would appreciate the tuna ‘dish’ so took some of that home. They really enjoyed it! 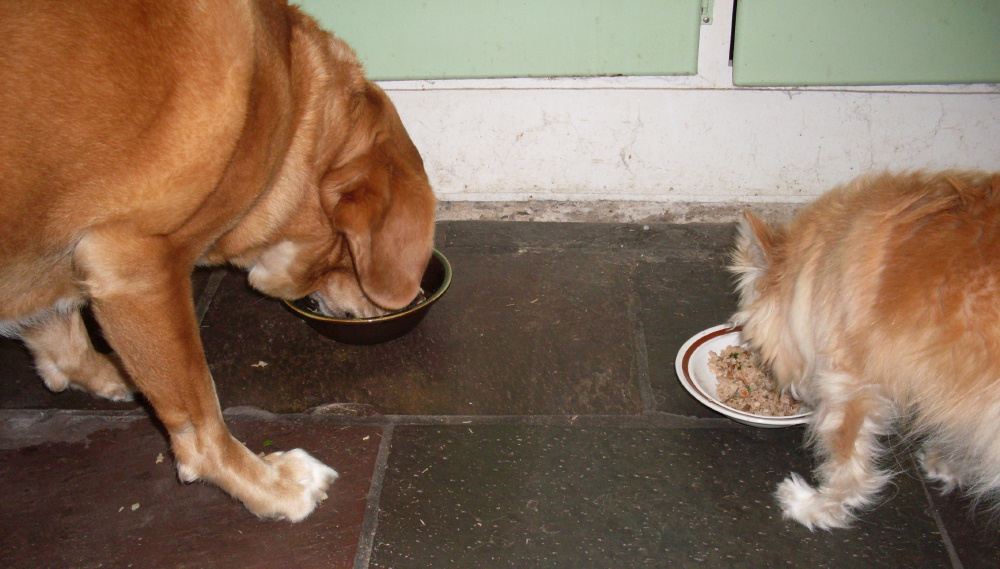