Today is a Tuesday and I went into Goolwa to collect the mail and go to my knitting group. Had a minor car window issue while out. We had no internet for most of the afternoon while upgrades were done to the tower. 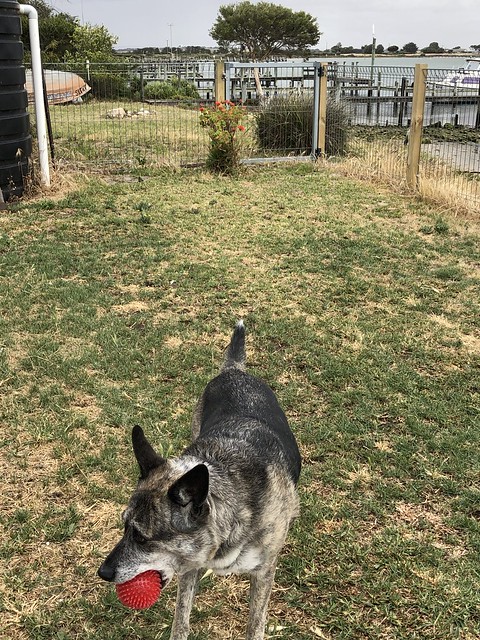 Today is Saturday and the day started with sea mist rolling in. Was at home majority of the day but went over to Sugars Beach across the other side of the paddock behind my house, to get some lunch from a mobile cafe there. 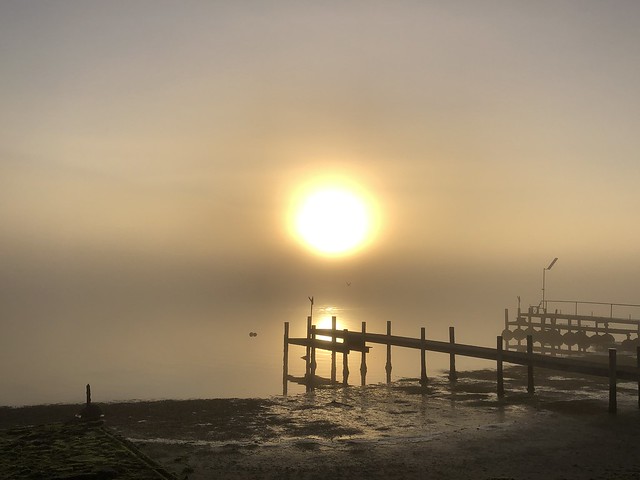 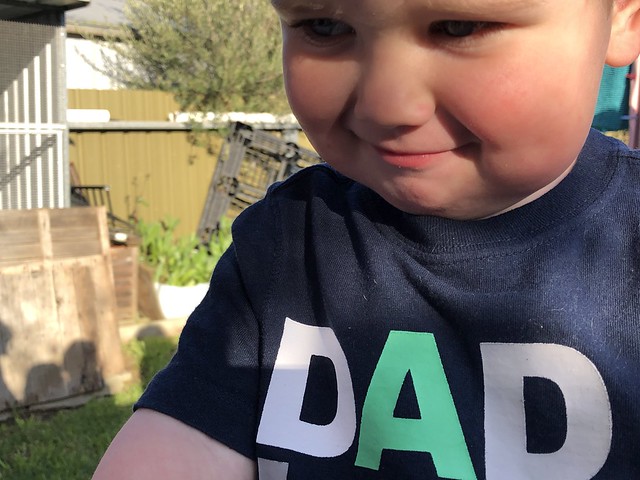