Another spectacular sunrise this morning on Saturday 8 April 2017

Friday’s was great too

There is a large tall Norfolk Island Pine tree in my neighbour’s front yard and it is often home to many varieties of nesting birds, all at different levels of the tree.

The last couple of years a pair of Brown Goshawks (Raptor family) have used the tree to nest and raise their babies. They have returned again and built their nest right at the very top of the tree and are beautiful to watch. 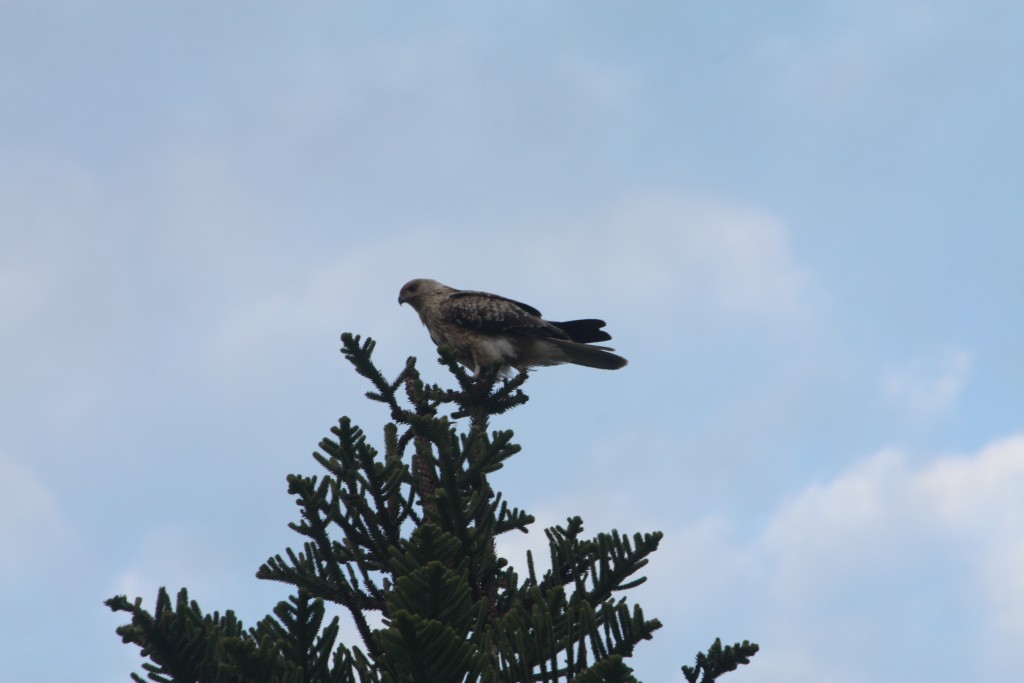 Their first clutch doesn’t appear to have hatched and they built a second nest below the first and that has resulted in one baby Goshawk. 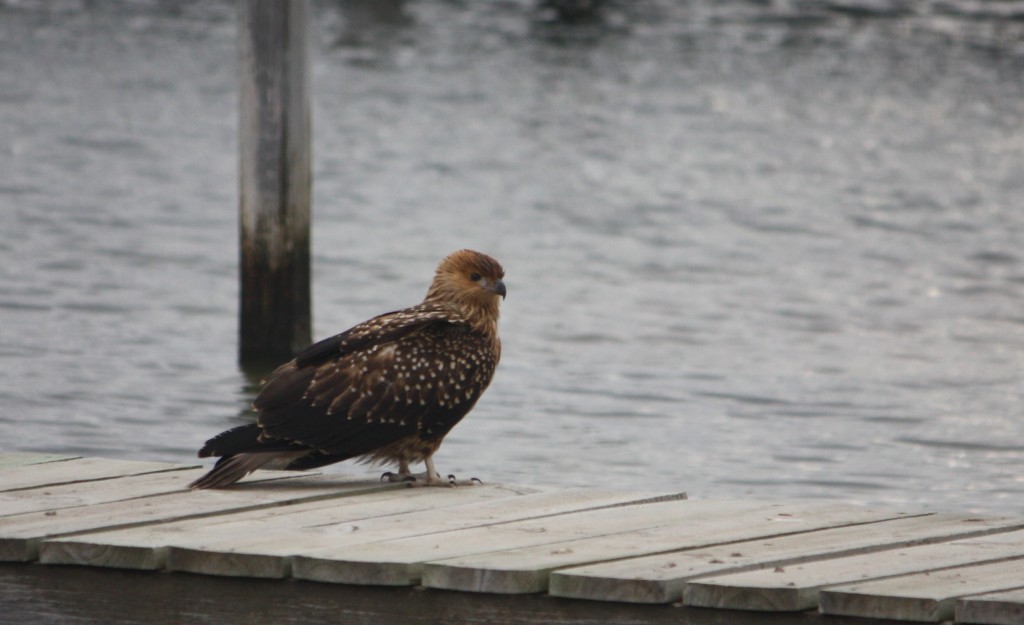 Earlier this year we were offered an upgrade to our internet bandwidth and speed. Of course we took up the offer to upgrade to the National Broadband Network (NBN). The consequence of that has been an opening up of what we can do on the internet without worrying about using bandwidth.

I was told about the International Space Station passing overhead and recommended an app to monitor it’s location. Well I have become a fan! I found another app (View Earth Live HD on iTunes) that lets you view live the 2 cameras on the ISS at any time. I have become a bigger fan!

One of the times I just clicked in to view where it was, I caught a space-walk in progress. 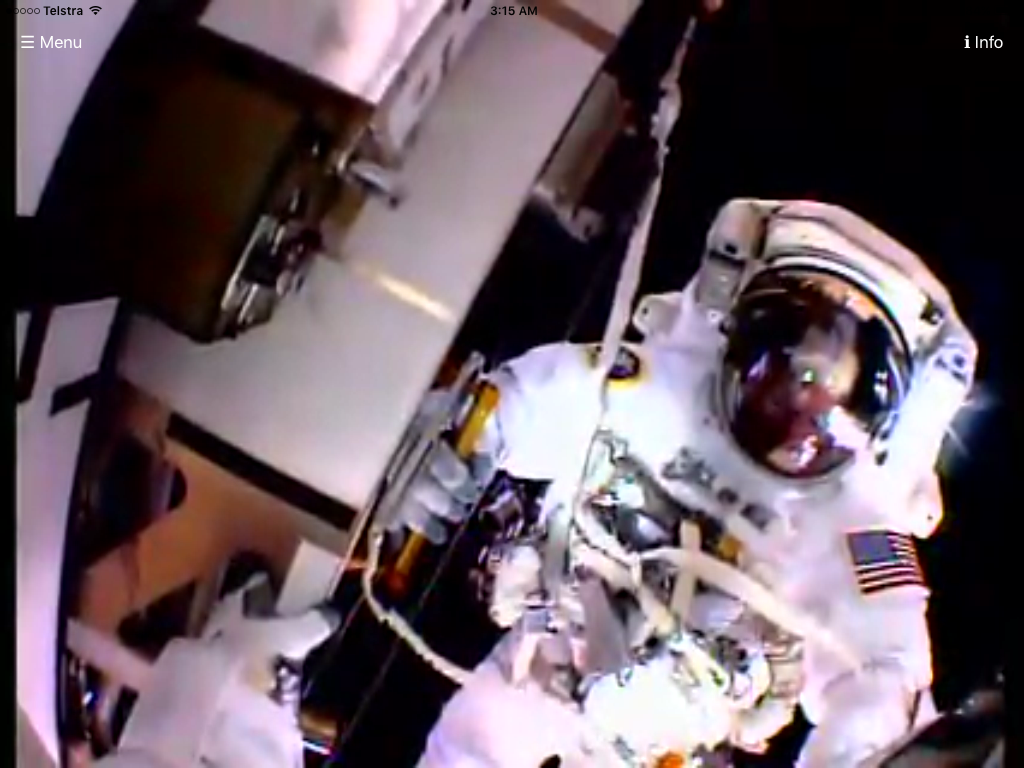 I was so thrilled. I then went looking on Facebook for an ISS page to see if there was a schedule. It talked about upcoming events which lead me to the NASA website.

I saw the Orbital ATK’s Cygnus spacecraft resupply launch live on NASA TV over the internet this week. 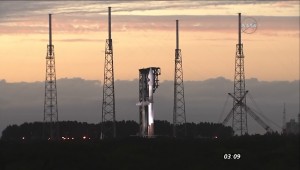 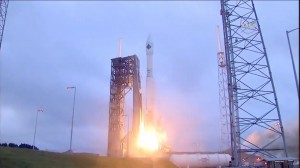 There were even cameras on the spacecraft. 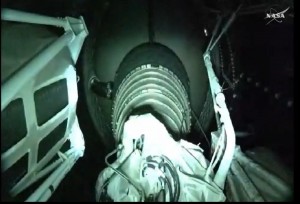 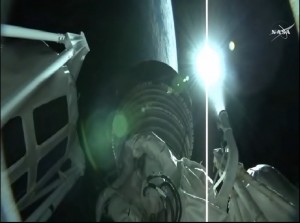 I will be watching when the resupply rocket reaches the International Space Station and watch it’s docking. There is certainly a lot more to see with this venture.