Today is a Tuesday and I unexpectedly ended up in Melbourne in another state this week. I had been holidaying in the Grampians, country Victoria and had come to Melbourne for the weekend only. I slow crashed the car on Saturday afternoon 🙁 I was staying with my son Warren at the time and so ended up being there for the whole week while insurance assessed the car (it was a write-off). So for today’s 12 photos I am at Warren’s house at Brunswick, which is an inner-city suburb. 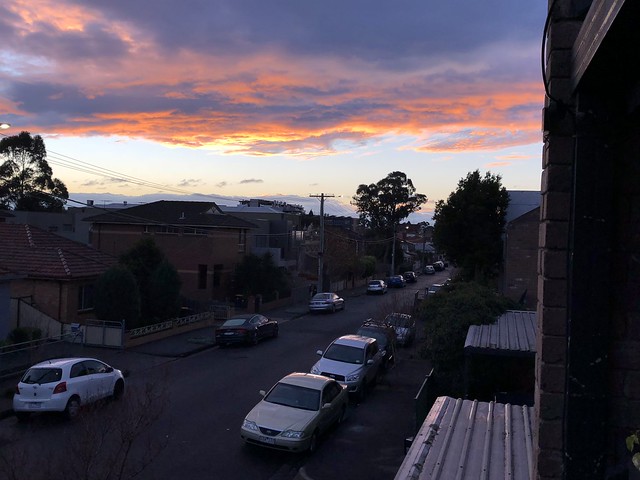